Overseas purchases are available at Ktown4u. It’s that time of the year again!

A compilation of Christmas songs interpreted by Stella Jang, starting with her 2022 WinterStella Album and ending with her 2017 Stell’Advent Calendar! She sings in Korean, English, and French.

She gets music inspiration from ordinary life events, which makes her songs approachable and relatable.

She made her debut on September 19, 2014 with digital single Dumped Yesterday.

On April 7, 2020, she released her first full album, Stella I, with double lead tracks Reality Blue and Villain.

She co-wrote Friends, a song by Jimin and V of BTS which is featured in the MCU movie, Eternals. 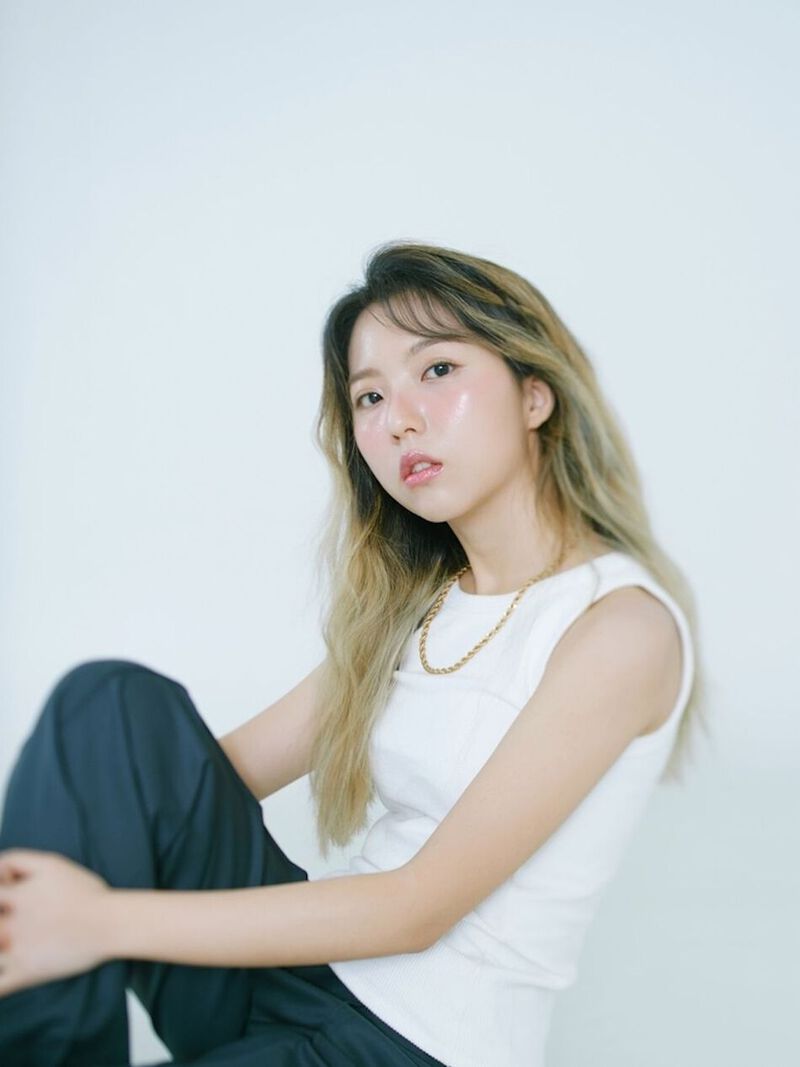